It's always worth going out!! How many times have we heard that one. Over the last week or so it was a last minute decision to head on out and each time something pretty good has been seen. A trip to the Forest resulted in my first Silver-studded Blue. Although I didn't get any photos of it worth keeping it was really good to see him. Also seen were several Keeled Skimmer, Early Marsh Orchids and the beautiful Clouded Buff moths. 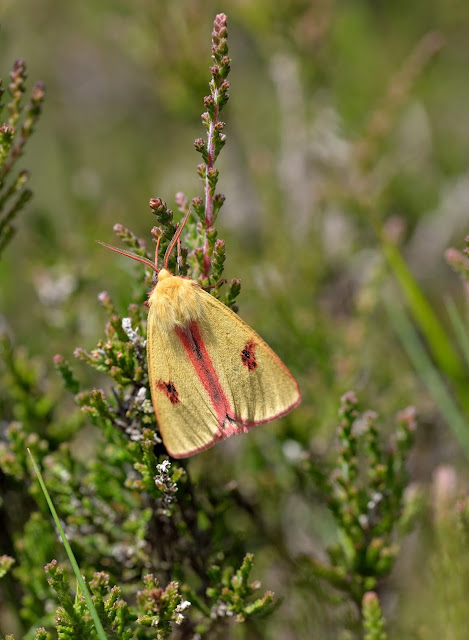 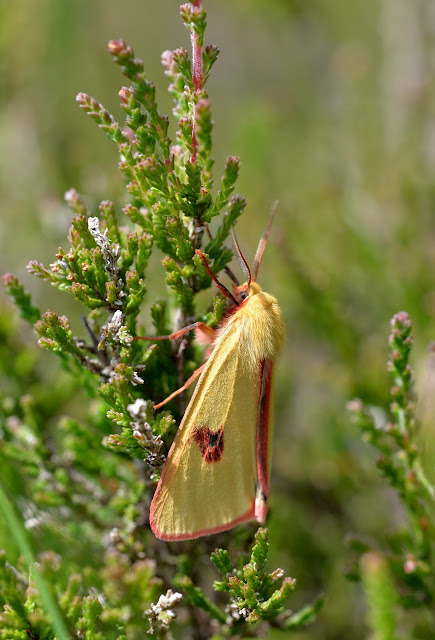 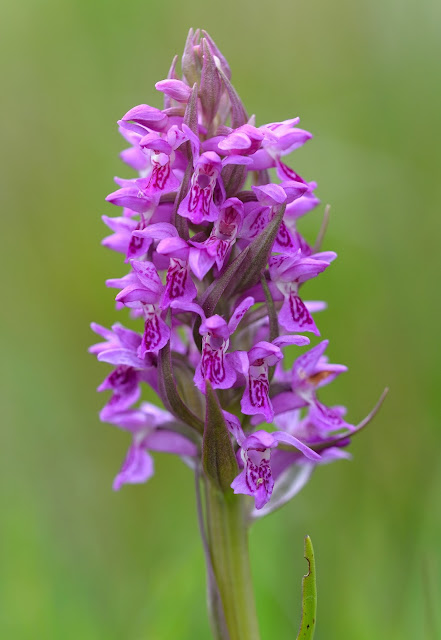 The following day I had a quick trip to my local patch, I decided to look for Emperor Moth larvae. Bearing in mind I have never found one before I wasn't too hopeful. I decided to start near where I found the egg cluster in April. Before I got the glasses out and I got on my knees I spotted something light green in the grass. Looking closer I was amazed to find it was an Emperor larva which had just moulted. The old skin was attached to the grass it was on. What luck!! I have looked for it a few times since and haven't found it again. 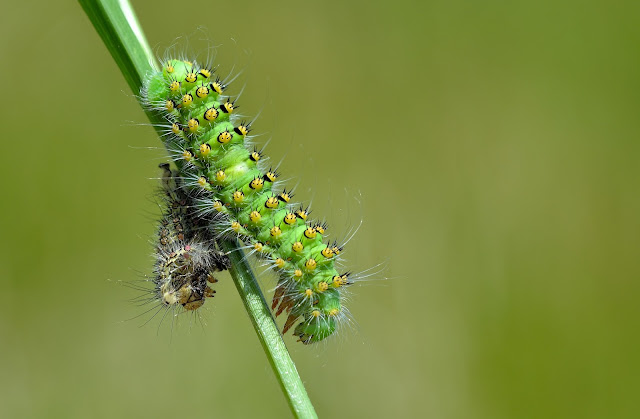