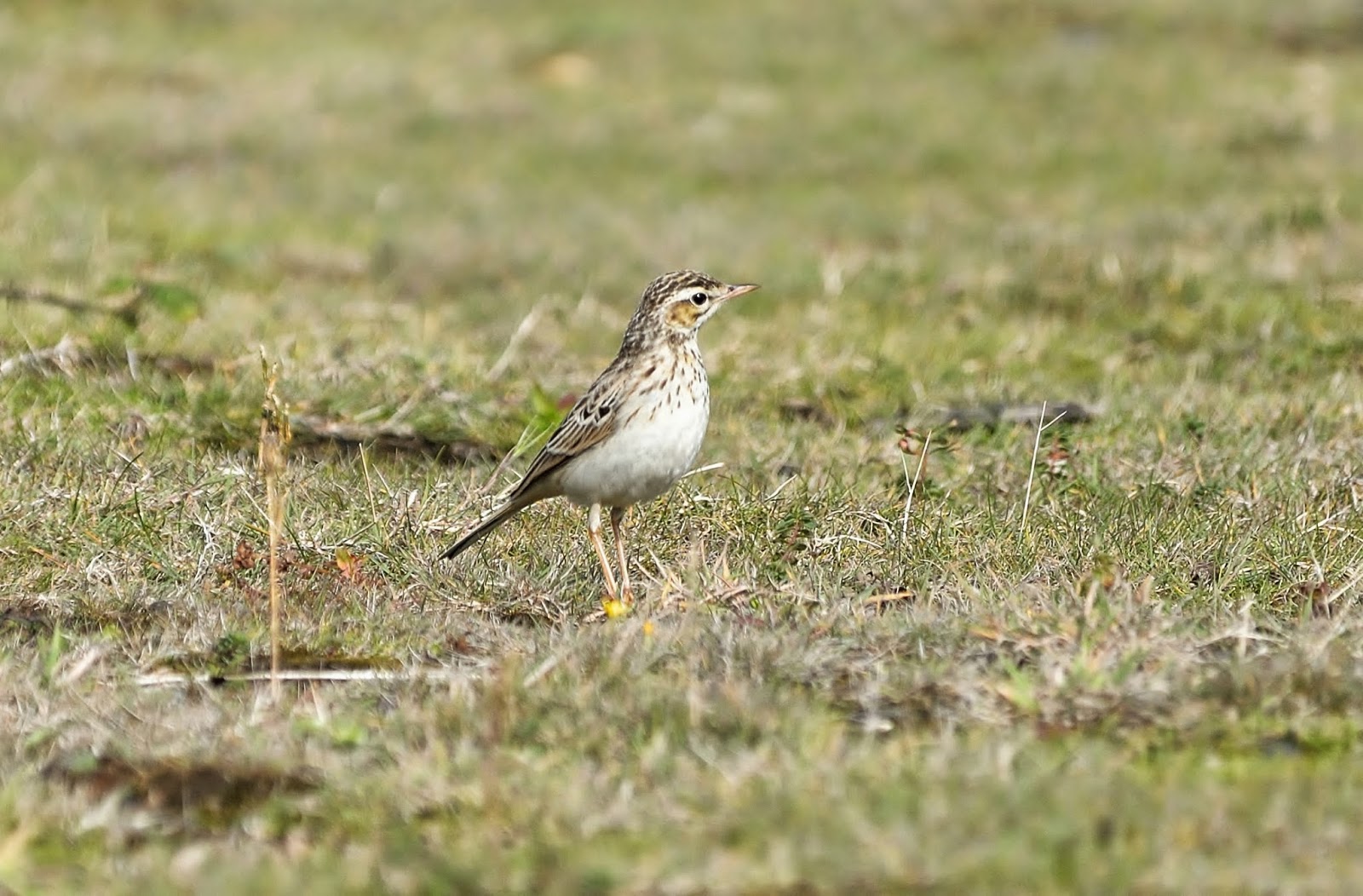 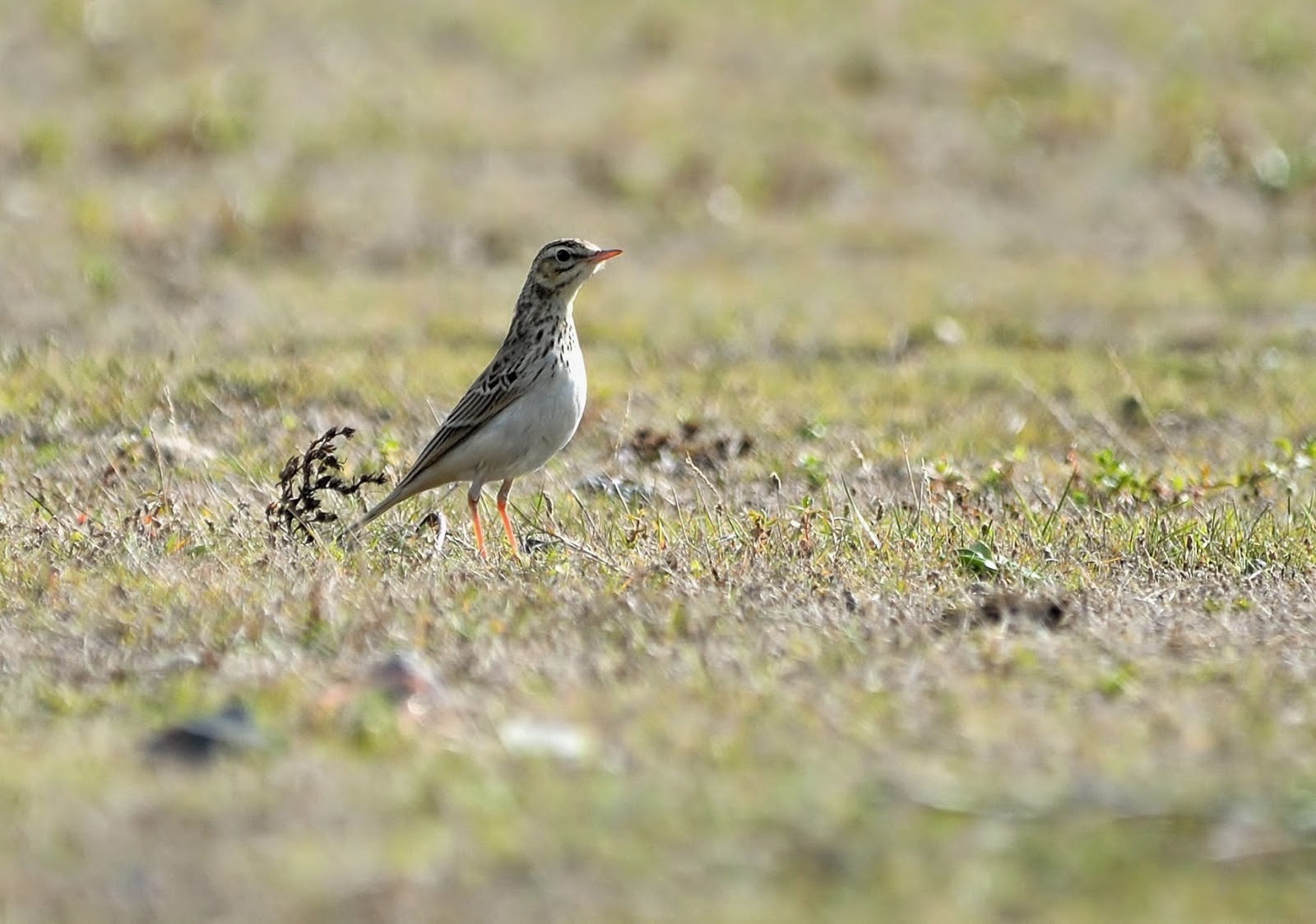 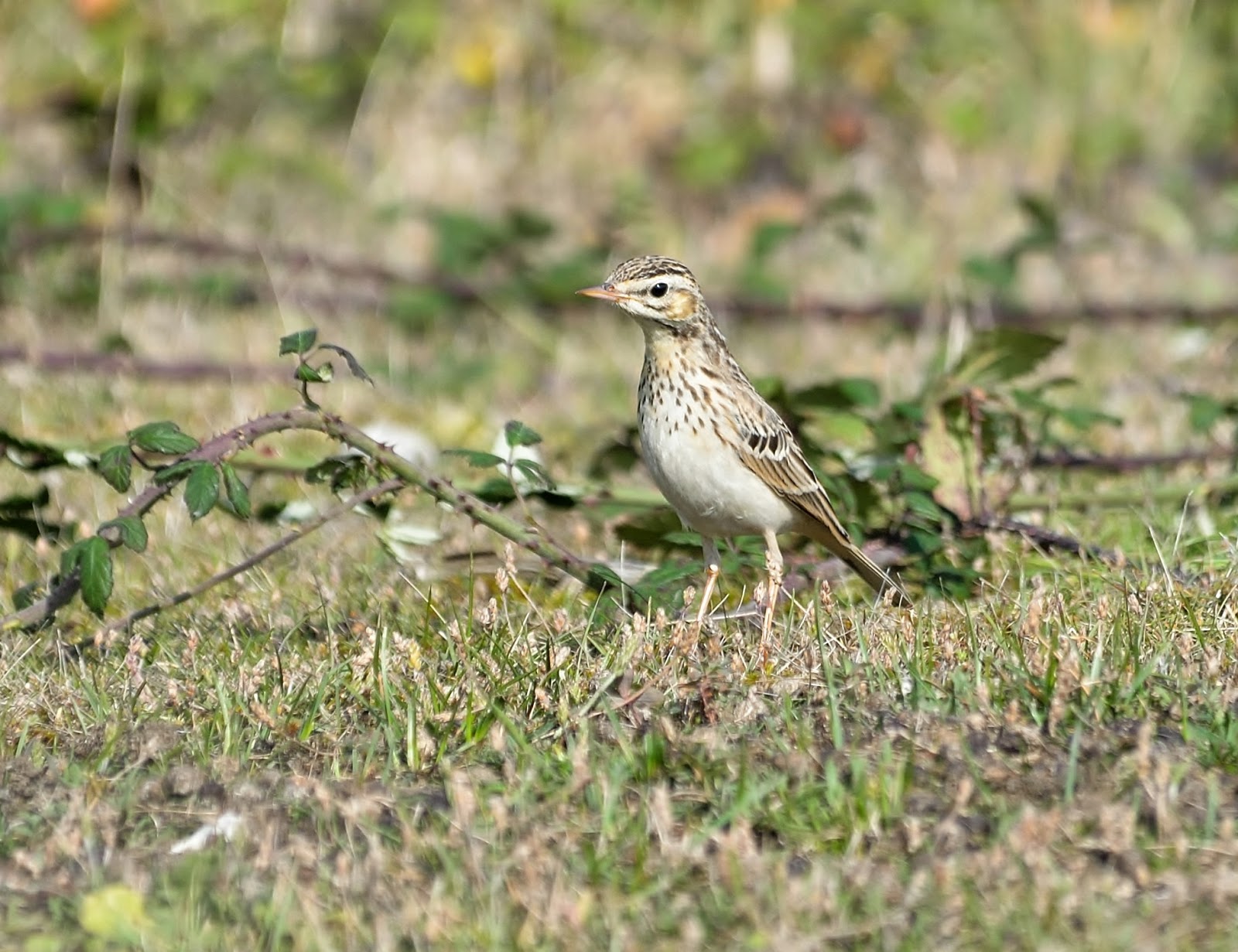 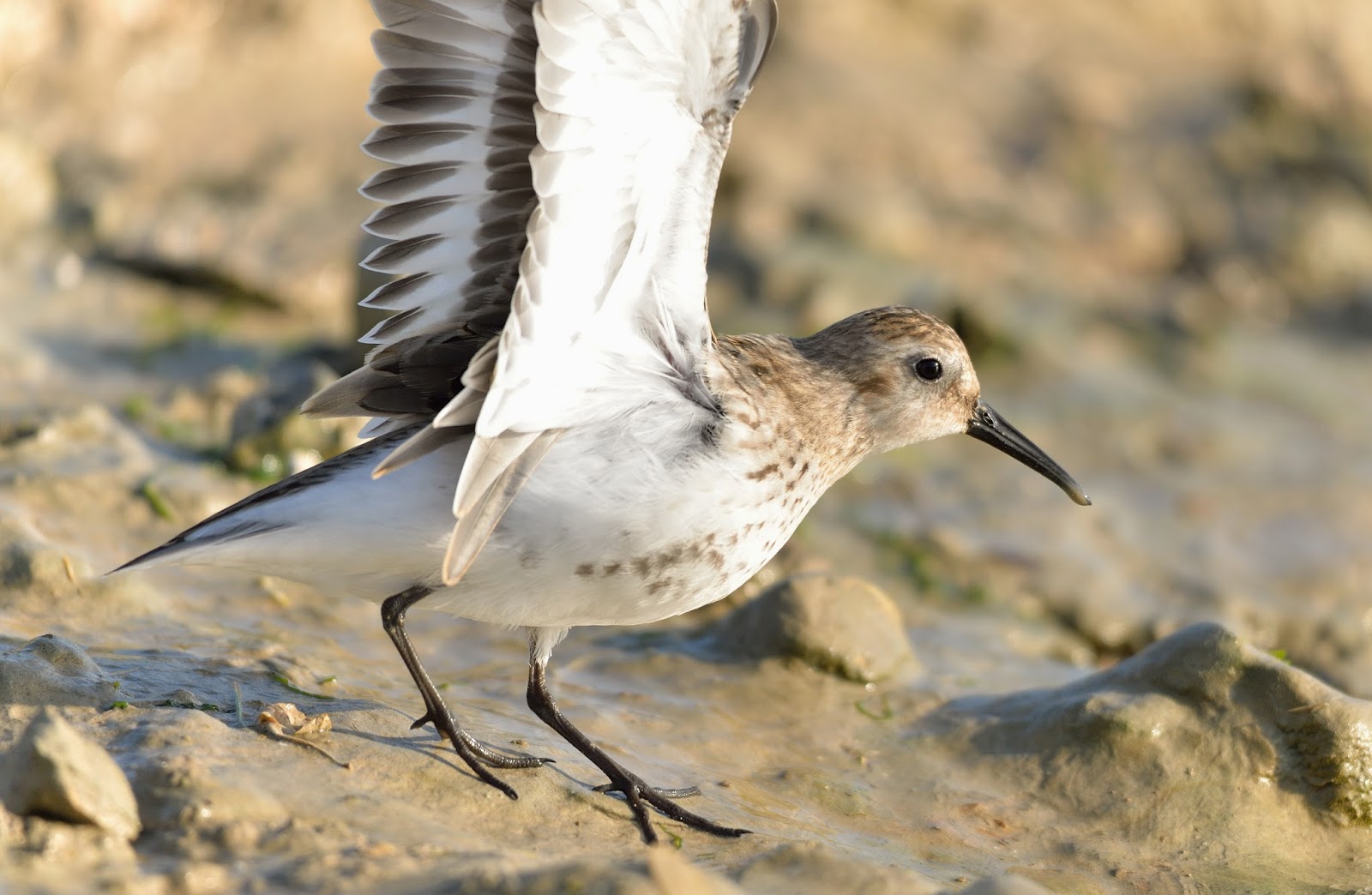 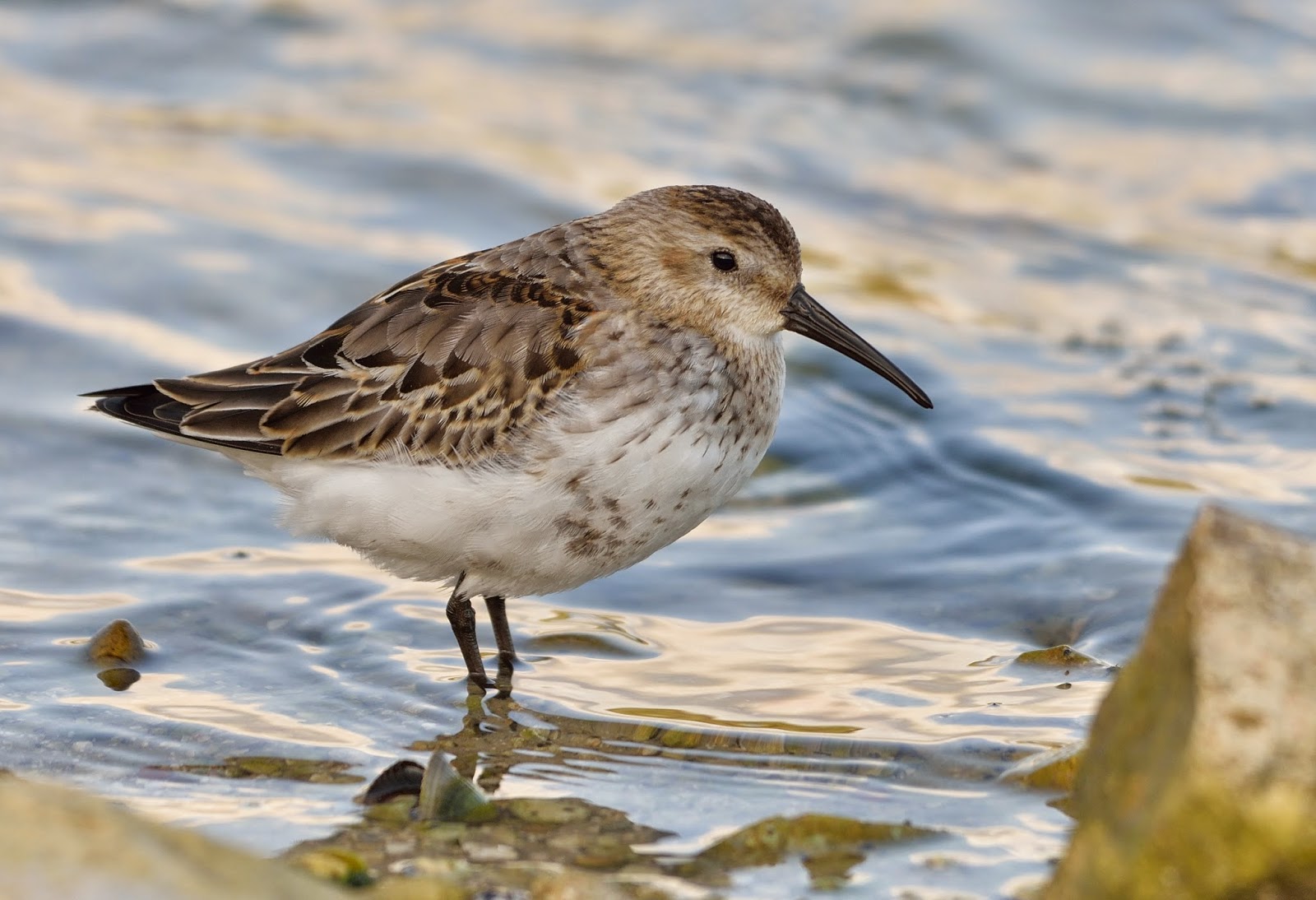 Dunlin.
Posted by Bob Eade. at 19:09
Email ThisBlogThis!Share to TwitterShare to FacebookShare to Pinterest